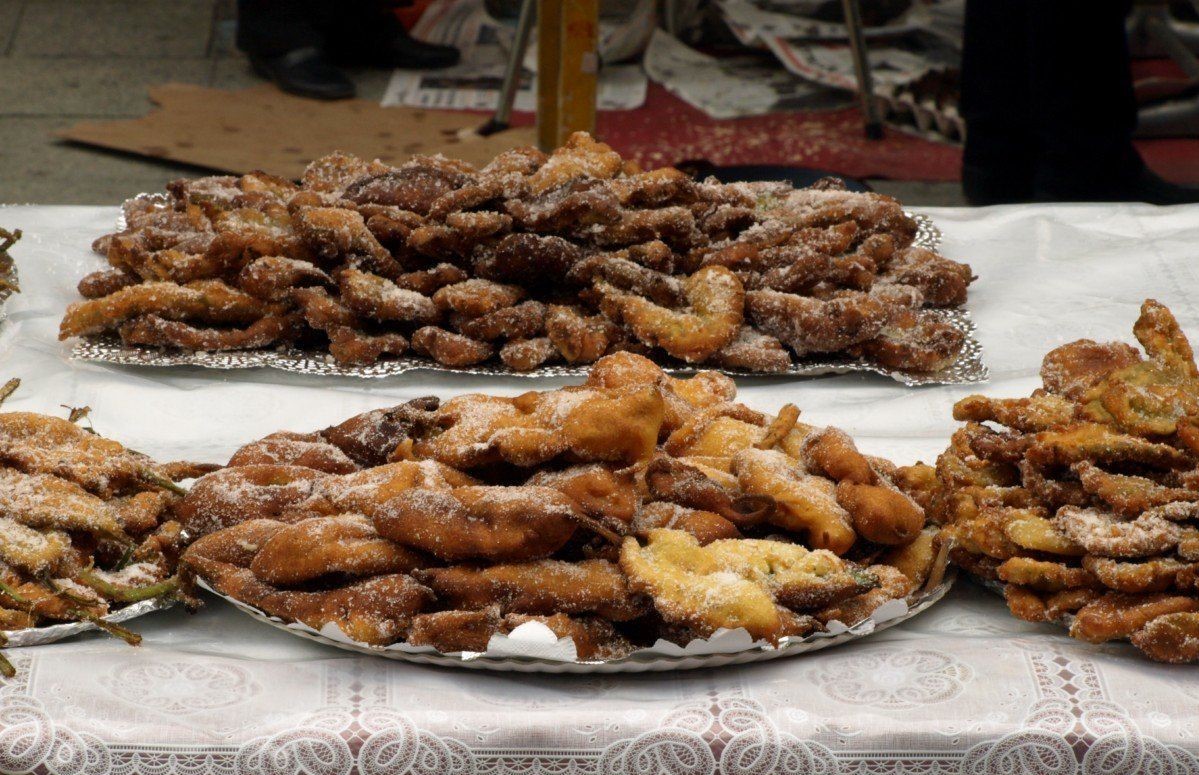 8th and 9th of March, XIII CAPTUR in Calamocha

The Calamocha exhibition center celebrates on March 8 and 9 a new edition of CAPTUR, an event dedicated to hunting, fishing and rural tourism. This fair brings together professionals from the sector, fans and the general public, who can visit the event. The number of visitors of the last edition is around 15,000. CAPTUR is mainly characterized by the large number of activities that accompany the commercial exhibition, which include hunting route, fishing contest, exhibitions, falconry, horses, etc.

In the second fortnight of March, there are some days in the Valley of La Fueva about the traditional pork slaughter, which in its program include a gastronomic course aimed to professionals, formative proposals for amateurs in the kitchen, and the preparation of the matacía properly said, with tasting of products.

Calatayud celebrates in March the Tapas and Wine Tapas Fair, which brings together more than 10,000 people at the Claretianos fairgrounds. A contest born in 2006 with the aim of promoting both the wines of the Denomination of Origin of Bilbao and the gastronomic offer of local hotel business.

Teruel Gusto Mudéjar is a gastronomic event that brings Mudejar culture closer to the senses. The tourist wealth of the province of Teruel is reflected in the cuisine, not only for its recipes but also for the importance of agri-food products such as Ham with Denomination of Origin, black truffle, saffron, Bajo Aragón oil and many more foods that make Teruel a gastronomic reference on a national scale.

For a week, the gastronomic heritage of Teruel is valued through activities such as tasting cheese, wine or various chocolates, as well as the products that the exhibitors themselves try out to taste. In the kitchen area, the most renowned chefs of the Aragonese community come together every year, and in the Taberna del Gusto, 1 euro wines accompanied by a free tapa are offered.

The National Cooking Contest “With Mudéjar Taste” will once again put the broche de oro to the contest. In the contest, selected chefs recover and reinterpret the Mudejar cuisine with the best products from Teruel and make recipes that a panel of outstanding personalities of the kitchen will grade.

With the arrival of Ash Wednesday, Lent begins and with it, for many years, the “prohibition” of eating meat. Although these customs have been greatly relaxed with the passage of time, this slogan was so faithfully followed for centuries that it has importantly marked the cuisine of these dates and the gastronomic customs. The imagination was sharpened in the stoves to make good and strong stews in this still low temperatures times, without using meat or derivatives thereof. This farewell day to the excesses of Don Carnal Aragués del Puerto is celebrated with crumbs and roasted or shepherd style meat. In Bailo the “Chullas” (sausages) are collected, which will then be consumed as a snack, while Botaya organizes the fried potatoes with scrambled eggs. Sabiñánigo opts for the typical crespillos that he consumes accompanied by quemadillo and Bielsa invites to cake and peach with wine in the plaza.

March 19, the typical of San Jose

San José has different gastronomic customs. In Zaragoza, especially in the neighborhood bearing the name of the saint, they tend to celebrate it with big potatoes. In other locations, the saint’s chips are consumed in memory of Saint Joseph, the patron saint of carpenters. Ambel makes the typical sweets of the day, the fritters of San José, just like the city of Borja where, besides the donuts, the saint’s shavings are very typical. Calatayud also celebrates this day with the traditional chips that in the bilbilitana capital consist of pastas similar to the curly cat tongues. Fuendejalón sweetens the palate with buñuelos and cañas, pan-fried sweets that are usually eaten during these dates in practically the entire Campo de Borja region.

The canes and shavings of San José are also not lacking in Alagón.

March 23, Sunday of the pastries in Tabuenca

The third Sunday of Lent, Tabuenca, town of Campo de Borja, celebrates the Sunday of the Cakes in the hermitage of San Miguel. The star of the day is the cake of the saints elaborated with scalded dough stuffed with chorizo, hard-boiled egg, loin, pork rib and longaniza en adobo. Each family in the village customarily makes their cake and seals it with their name to recognize it once in the hermitage.